My mother claims it was the instant in which our eyes first met, her- still disoriented from the C-section and me- no bigger than a loaf of bread, That it became clear to her that I was not from this planet. There has never been a time where she told the story of our meeting differently, Never a time in which she didn't claim, I had been sent to teach her and she to learn from me, Not the other way around. I was very possessive of my mum in my early childhood, I didn't like it when she and my father kissed and tried to separate them on every occasion. I would creep into their bed at night and gently push and poke Dad with my feet, until he'd leave to sleep on the couch and Mum and I were alone. She told the worst bedtime stories because she'd get too creative and I liked hearing them in a very specific way.  Sometimes she'd even fall asleep while telling them and begin rambling or describing her dream. She was, howeve
Post a Comment
Read more 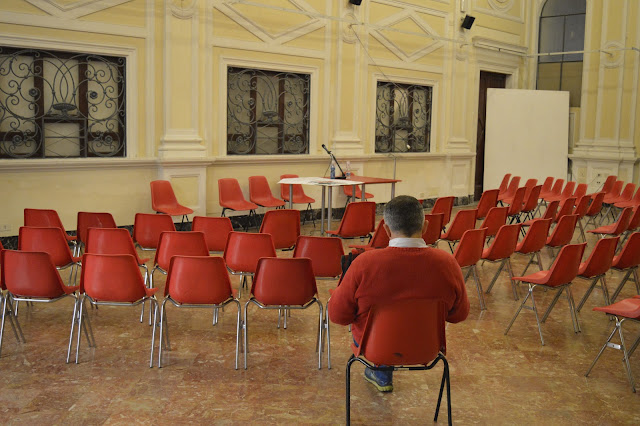 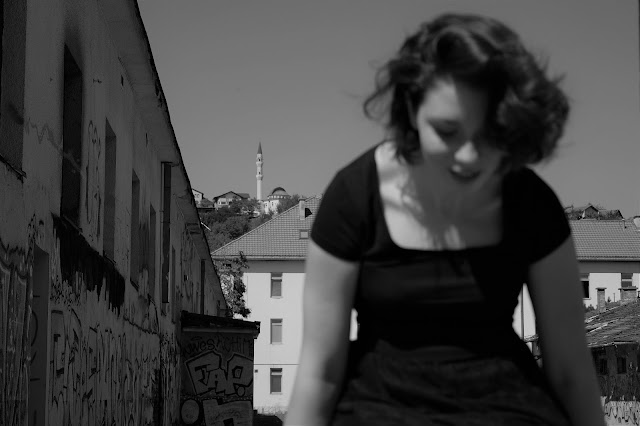 God and I Have a Brief Affair

Where the Roof is Leaking 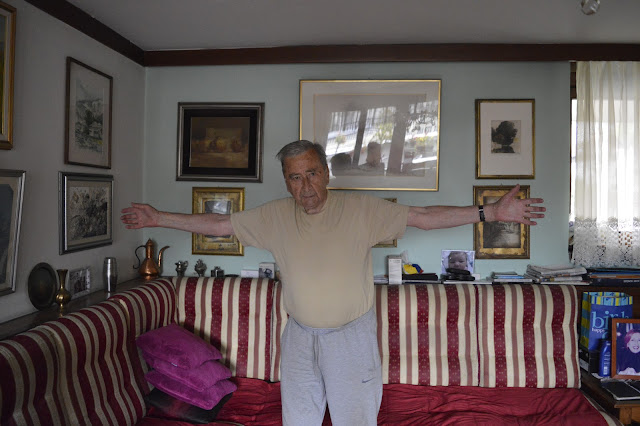 Why We Never Kissed During The Day